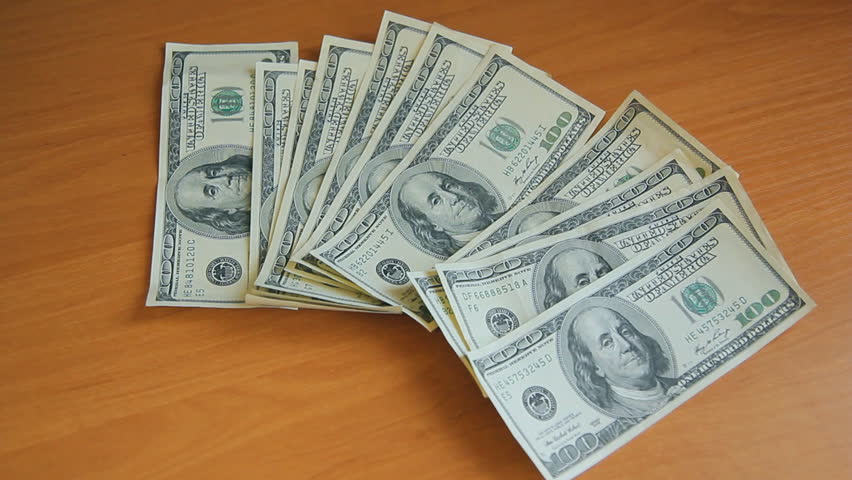 Did you know there are only two people who can revoke a Bail Bond?

There are many people that think that after they indemnify a Bail Bond that they have the right to call the Bondsman and have the defendant arrested by the Bondsman so they don’t have to be responsible anymore. Whatever the reason is for the indemnitor to ask, the decision is up to the Bail Bondsman. The Bondsman will determine if the defendant has violated the bond conditions and needs to be put back in jail or if the Indemnitor is just wanting them back in jail for different reasons.

What are the Bond Conditions?

Any of the following happenings is a breach of agreement:

1 If principal fails to appear in court.

2 If principal shall depart the jurisdiction of the court without the written consent of the court and the Surety, or it’s agent.

3 If principal shall move from one address to another without notifying the Surety or it Agent, in writing prior to said move.

4 If principal shall commit any act which shall constitute reasonable evidence of principal’s intention to cause a forfeiture of the bond(s).

5 If principal is arrested and incarcerated for any offense other than a minor traffic violation.

6 If principal shall make any material false statement in the application.

7 If principal shall violate any special restriction or condition of the bond(s) imposed by the Court.

So a good Bondsman will not arrest defendants just because we can.

Indemnitors can’t use the bond as a tool to control the defendants actions.

And the only other person who can revoke a bond is the Judge. If the State desires, they can file a motion in court to ask the Judge to revoke a defendants bond for reasons they will argue. But it is up to the Judge to decide if the defendant needs to be remanded and go back to jail.

FYI: A Bail Bondsman can arrest their defendants at any time but if the defendant hasn’t violated any of the bond conditions, the Bail Bondsman is required to refund the premium in full.