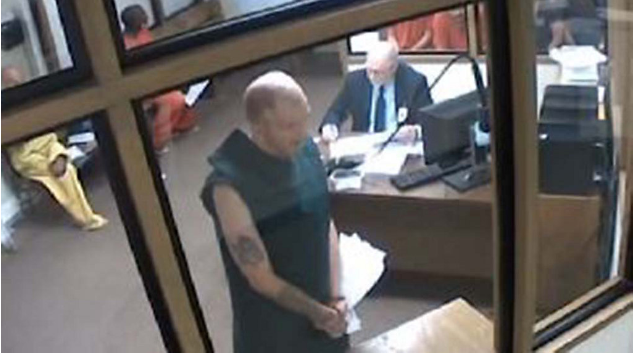 BREVARD COUNTY, Fla. — A man accused of stealing clothing from a store and hurting a police officer while trying to get away appeared in court Tuesday.

He is charged with shoplifting from the Bealls Outlet on Eau Gallie Boulevard. Investigators say he also knocked down a police officer in the parking lot when she tried to arrest him.

The officer was taken to a hospital with a leg injury.

Gentgen was caught later in the afternoon.

His arraignment is set for August 6.