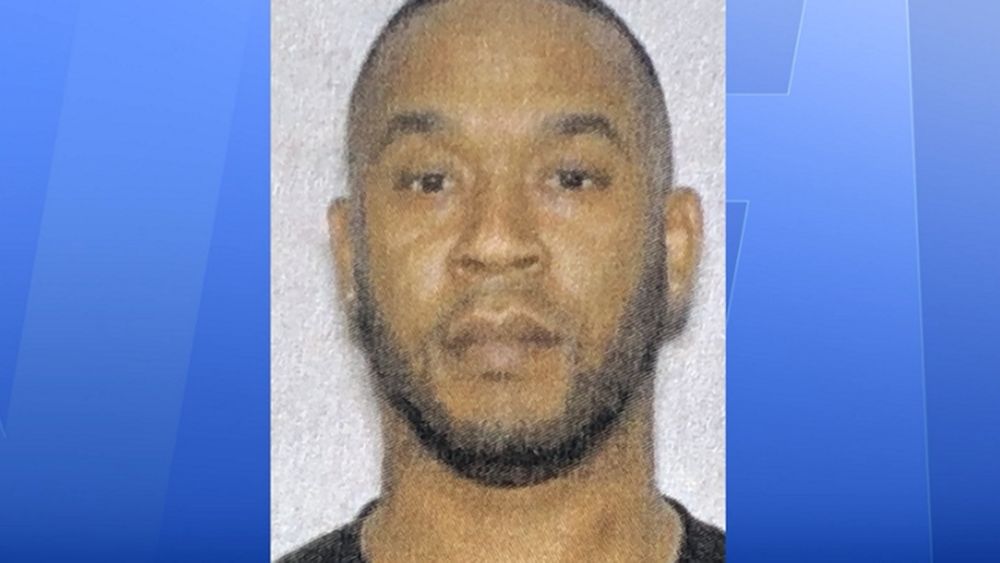 BREVARD COUNTY, Fla. — As a suspected drug ring is being dismantled in Brevard County, investigators allege that the ringleader of the operation is the son of the city of Cocoa’s mayor.

Brevard County Sheriff’s Office say the reported ringleader is the son of the Cocoa Mayor Jake Williams, 35-year-old Jake Williams, who shares the same name. He is accused of leading the drug trafficking ring that operated in the middle section of Brevard County.

Detectives say Williams was the source of the heroin, cocaine, and meth being sold by the operation.

On Wednesday, 42 arrest warrants were served, and 19 arrests were made in the sweep, including 45-year-old Cleopatra Price, who investigators say is a former Florida Department of Children and Families worker.

According to the Medical Examiner’s Office, in Brevard alone, 650 people have died from overdoses in the past decade, with 172 opiate-related overdoes since 2017.

“In the past few years, there’s been a great rise in the number of deaths attributed to opiates, and a lot of it due to the Fentanyl being used in the heroin industry,” Tod Goodyear of the Brevard Sheriff’s Office told Spectrum News 13. “So, it will remain a focus for us.”

We reached out to his father — Cocoa Mayor Jake Williams — and he told Spectrum News 13, “I am still gathering all of the information related to the incident. I do not condone this type of behavior. He is my son and I love him, but he is an adult that needs to be responsible for his actions.”

Investigators say this bust is a separate operation from the one the team took down in May, where nearly 100 arrests marked the largest drug investigation in county history.​